This time it's about my two ravens Hugin and Munin (who Snorre has also told about in his older Edda): They sit on my shoulders and look with sharp eyes, and everything they see, hear and experience, they whisper in my ears. In the morning I send them all over the world, and when they return in the evening, they whisper in my ear what they have experienced. As a result, I become wise and wise in everything that goes on in the world, and people call me 'Raven God' or 'God of Wisdom'.

Meaning of the ravens and their names

In shamanic tradition, birds represent the mind of the viewer or shaman, who can fly freely over long distances independent of his body. The ravens are also associated with fighting and death, and as equals they could be associated with Odin on the battlefield.

Hugin means "to have in mind" in modern Danish. Hugin flies to the end of the world to discover and conquer new land for the human spirit. In other words, Hugin is far-sighted and far-sighted.

Munin means "remembered", and Munin is the raven that looks back - the memory or remembrance.

The birds think more about things and help Odin remember further back than usual. They appear as personifications of Odin's thoughts, mind, and memory.

With that in mind, the verse from the older Edda, Grímnismál, verse 20 makes good sense:

Hugin and Munin fly every day
above the earth's surface.
I'm scared of Hugin
that more ’he does not come;
however, I am more afraid of Munin. ”

Imagine if Odin did not have Munin, he would be historyless and could only think short-sighted. It would weaken his judgment.
If, on the other hand, he were to do without Hugin and his openness and forward-thinkingness, he would only be able to judge from his historical perspective and be slowed down by the romance that "everything was better before" - the symptom.

In the Edda it is reported that Munin has an extra weight in the weight bowl. That is, our memories or recollections weigh more than the foresight and the foresight.
We tend to forget one raven over the other. But both are necessary for a good balance. To close this little philosophical pocket wool tale, we might conclude that if we have both birds with us, we become more complete as human beings. This fine poem describes it perfectly:

We are not just what we are or were.
We are also what we want to be,
and what we dream of. [2]

[1] The drawing is made after a small metal plate, found on a square in Uppsala, decorated in the 600s. From ‘Gyldendals Leksikon om Nordisk Mytolog’ by Finn Stefansson.
[2] Reflections: Yearbook 2011 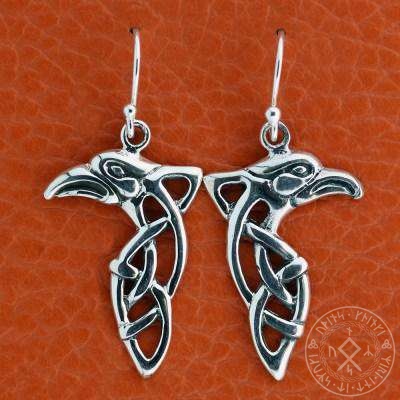 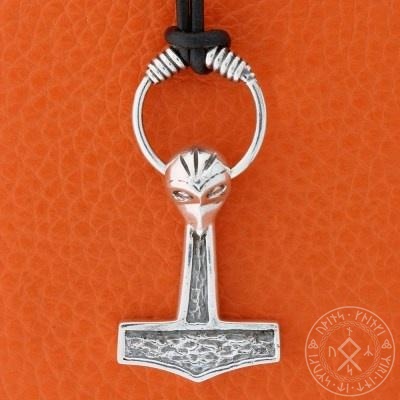 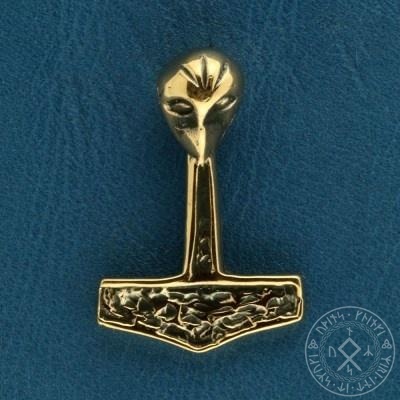 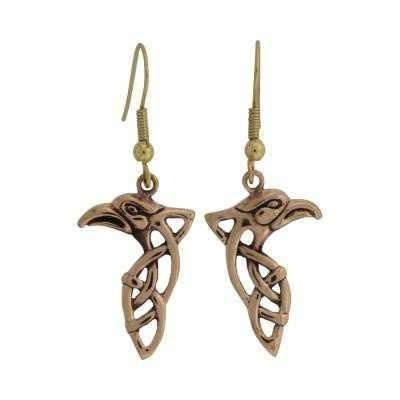 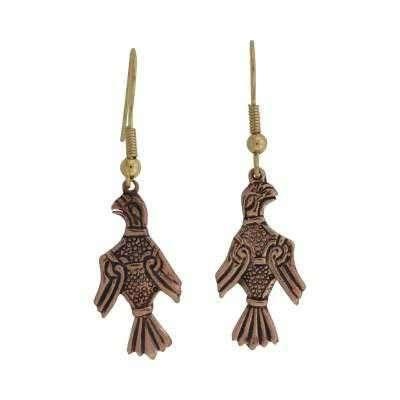