I, Odin, act as the ancestor and king of the Assyrians, everyone knows that. But I am more than that! I am the prototype of the Urshaman, a master of sejdens (sorcery). The 9 magical abilities that Snorre attributes to me are a marked indicator of my powers and all my power. (These 9 abilities are elaborated in the 2nd part about Odin - the King of the Assyrians).
Although I am known as the king of the Aesir, I am first and foremost the god of raging ecstasy, and my name means ‘rage’ or ‘savagery’.

But I am also more than rage and savagery. I had over 200 names with several different meanings, including

Poet (Poet; here it is worth mentioning that I had come into possession of the mead which made me lord in this field).

So I take many different positions in the Nordic religion, and I rule over several areas: I am lord of the realm of the dead, lord of war, inspiration, magic and wisdom. In other words, I'm the greatest wizard or sage and wiser than any other creature.

To get my magical powers I have had to self-sacrifice and self-brush. Everyone may know that I have sacrificed my one eye to Mimer's well to gain all existing wisdom. In addition, I have let myself be pierced with a spear and hung from the world tree for 9 stormy days and nights. Through these afflictions I have gained wisdom, magical rune artist and powerful magic songs. Using the rune art, I can force any hanged man to speak, that is, I can speak to the dead.

As a god of war, I have great significance for the Vikings in war. I have laid out the battle plan for the battle of Ragnarok and am therefore referred to as the great war strategist.
It is me that the Vikings swear by when it comes to war and victory, and also in the future there will be evidence and accounts of human sacrifices to me before a great battle.
The Vikings know that I am hiding somewhere on the battlefield and deciding which warrior to die and who to win. Before a match, it is said: "Óðinn á yðr alla" (Odin owns you all) - a proof that the outcome of the match is decided in advance.

(The source for this story is the book: Shadows of another Reality - Old Nordic myths by Lotte Hedeager. & Vikings In War - Kim Hjardar & Vegard Vika.)

"Odin was the greatest urshaman.", Is told in Ynglingesaga, Chapter 7, "Odin could change shape / him. Then the body lay as if he were asleep or dead, while he was a bird or an animal, a fish or a worm, and in an instant went to distant lands, on his own or other men's errands. ”

It further reads: “Odin himself could practice the art that gives the most power, and which is called tough, therefore he could know the fate of men and the future, as well as create death, misfortune and disease. He could also deprive people of sanity or power and give it to others. But practicing this sorcery was perceived as so immodest that it was not considered appropriate for a man and therefore the goddesses were taught this sport. ” 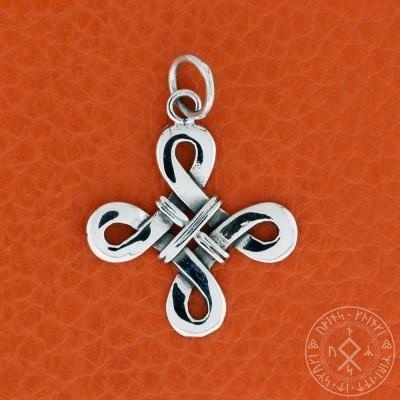 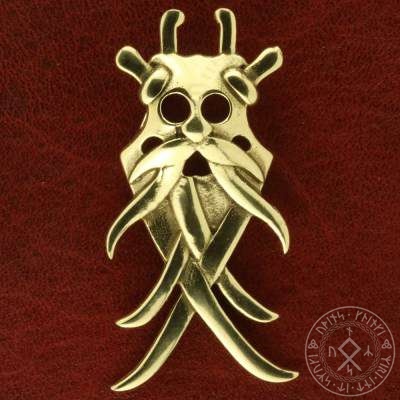 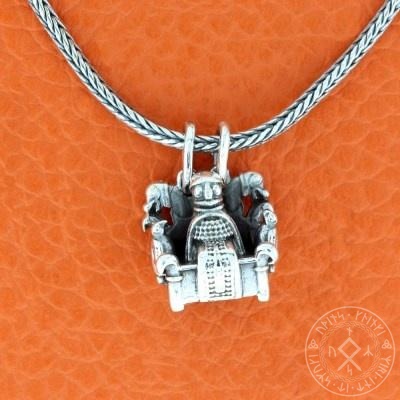 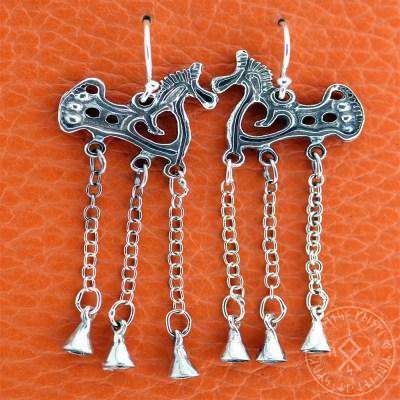