The creation in Nordic mythology

Like all good beginnings, my first story will be about the very creation of Nordic mythology. Here were Niflheim and Muspelheim and between them the void Ginnugagab that led to the different worlds where gods, humans and giants lived.
The story is based on Snorri Sturluson's "Edda". I have tried to make it more readable without changing the content. Really good reading!

Before the gods, giants and humans populated the world, to the north there was only the cold world of Niflheim, which consisted exclusively of darkness, fog and ice. Here the dragon Nidhug reigned.
Opposite, in the south, lay the warm Muspelheim, ruled by Surt, the guardian of the fire and the flames.

From Niflheim, the icy sea flowed into Ginnugagab, turning into ice blocks. When they met the flames of Muspelheim in Ginnugagab, they melted, and out of the dripping rhyme the primordial giant Ymer was born. The ice kept melting and produced a cow named Audhumla. The cow stood on Ymer's head, and he drank the milk that flowed in stride streams.

With his stomach full of milk, Ymer fell asleep and began to sweat. From the sweat of his armpits arose a male and a female figure, and his feet bore a son. These three were giants, and they soon populated Ginnugagab. Ymer was still asleep and suddenly the first human hair appeared on his head…

Eventually it became a whole man, who was given the name Bure. Bure's son Borr later married the giantess Bestla, and they had three sons together: Vile, Ve and Odin, ie ME. We were the very first Assyrians.

We decided to kill Ymer. His blood flooded everything and everyone perished except Bergelmer and his wife.

From Ymer's body we built the world. His flesh turned to dust, from which we created the earth. His blood became for the sea, his bones for mountains, splinters for stones and rocks. From Ymer's skull we shaped the firmament, and we put four dwarves to hold it up: North, South, East and West.

The embers from Muspelheim we put in the sky to shine over the world, and the two clearest were the sun and the moon.
The black giantess Nat (the darkness) got a chariot and the horse Rimfaxe, whose wet mane left dew, and Nat's son Dag, who was light and shining like his father, the donkey Delling, got a chariot pulled by Skinfaxe, which illuminated the sky and the earth.
Night and Day now drove alternately across the sky once a day.

When we heard that the man Mundilfare called his two very beautiful and radiant children Moon and Sun, we became so angry that we forced the two children to steer the carriages with the moon and the sun, respectively. Sol's chariot was pulled by the horses Årvågen and Alstærk and chased by the wolf Skoll, who had set out to swallow the sun one day, Månes' chariot was pulled by Alvider and chased by the wolf Hate. Pga. this chase runs sun and moon so strongly across the sky.

One day, on a walk along the beach, we found two tree trunks, which had been driven ashore, and decided to compete in rune magic. I shaped the man Ash and the woman Embla and gave them life. Vile gave them sense and mobility, and Ve gave them senses. To protect Ash and Embla from the giants, we built a fence of Ymer's eyelashes. We called the place Middle-earth and the land outside Udgård or Jotunheim (the giants' home).

In the middle of the human land, high above everything else, we created Asgård and connected the worlds with the rainbow Bifrost, which we could use to get between them.

Thus it came about that we gods, the giants and the humans each got their world to live in.

It is strange that Yggdrasil is later at no time mentioned in the creation story, even though this tree had a large and central role with us. Yggdrasil was the axis of the world, and the myths underline the importance of the tree never going out. However, it is only mentioned in Vølvens Spådom, where it is said that the tree was just a small seed in the ground when the giants came into being.

Thanks for reading, and keep an eye out for my next Odin's Tale on this page. 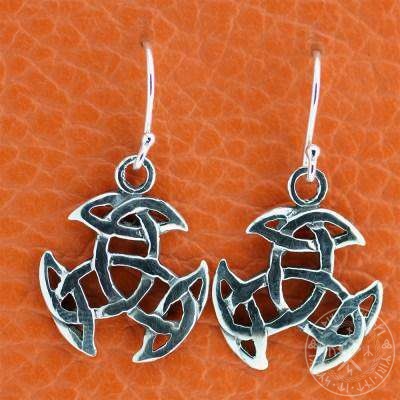 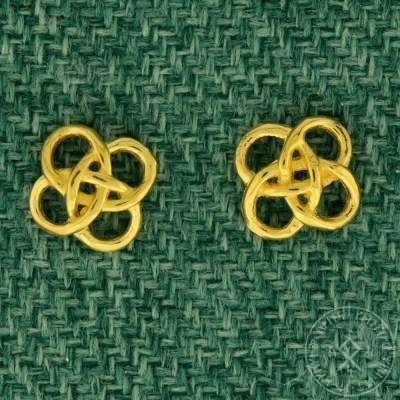 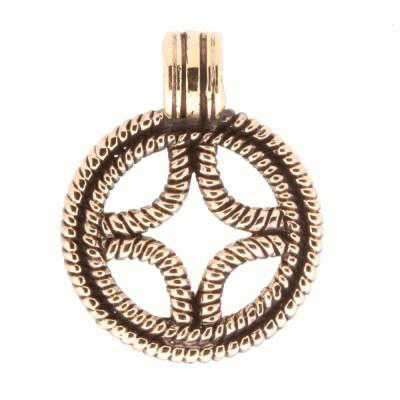 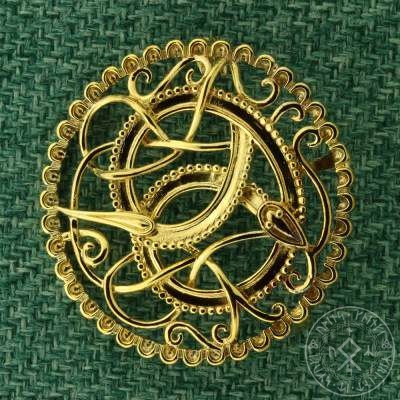 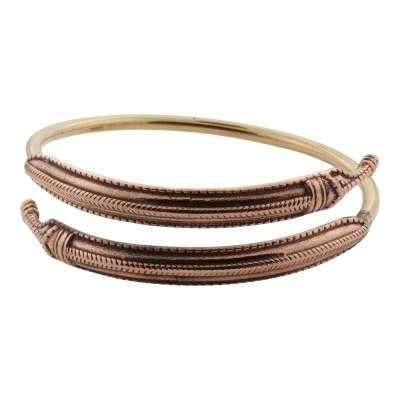